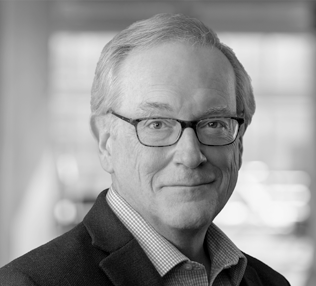 Russell Barton joined Acumen in early 2019, after having served as COO of Eli Lilly and Company’s Global Alzheimer’s Disease Platform Team for 10 years. Mr. Barton has extensive operational experience in Alzheimer’s Disease and other neuroscience drug development. With almost 40 years at Lilly, Mr. Barton moved from chemist in discovery research to more than 25 years in operations leadership roles, primarily in neuroscience, resulting in multiple New Molecular Entity, New Indication, and Line Extension registration submissions. He was an active participant in the design and startup of the Global Alzheimer’s Platform (GAP), which was developed through a collaboration between the Global CEO initiative on Alzheimer’s disease and the New York Academy of Sciences. Mr. Barton received a BS in chemistry from Illinois State University and an MS in chemistry from Purdue University.