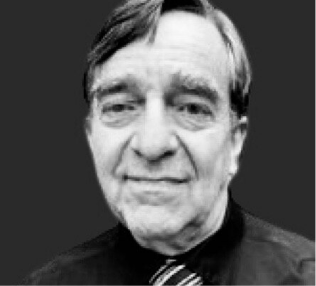 Jerry has more than 35 years of experience in biotechnology product development and joined Acumen in 2018. He cofounded Pacific BioDevelopment in 1996 and serves as the vice president of pharmacology and pharmacokinetics. Mr. Moore has contributed to more than ten approved products and has helped move several others into late-stage development by performing pharmacokinetic and pharmacodynamic modeling and nonclinical program design. Prior to consulting, he spent four years at Celtix Pharmaceuticals and eleven years at Genentech following seven years in academic research at Lawrence Berkeley Laboratories and Stanford University. Mr. Moore holds a BS in Microbiology and an MS in Neurobiology from Purdue University.