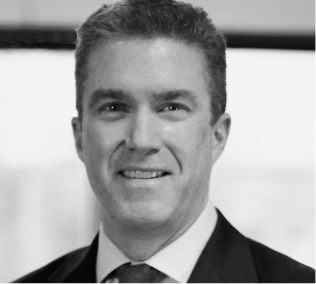 Dan O’Connell has over 20 years of venture creation, venture investment and start-up operations experience with a focus on Neurosciences. He has served as President and Chief Executive Officer of Acumen Pharmaceuticals, Inc. since December 2014. Mr. O’Connell previously co-founded and served as CEO of Functional NeuroModulation Ltd. (FNM), a company developing deep brain stimulation (DBS) therapies for Alzheimer’s. At FNM, he led company formation, secured funding of $13.4 million, established a strategic partnership, and recruited an experienced clinical operations team. Under his leadership, FNM initiated and completed enrollment for the ADvance Study, a randomized Phase 2 study of DBS in early AD. Mr. O’Connell is a founding member and managing partner of NeuroVentures, a firm he helped establish in 2001. He earned a BA from Brown University and MBA from the University of Virginia.